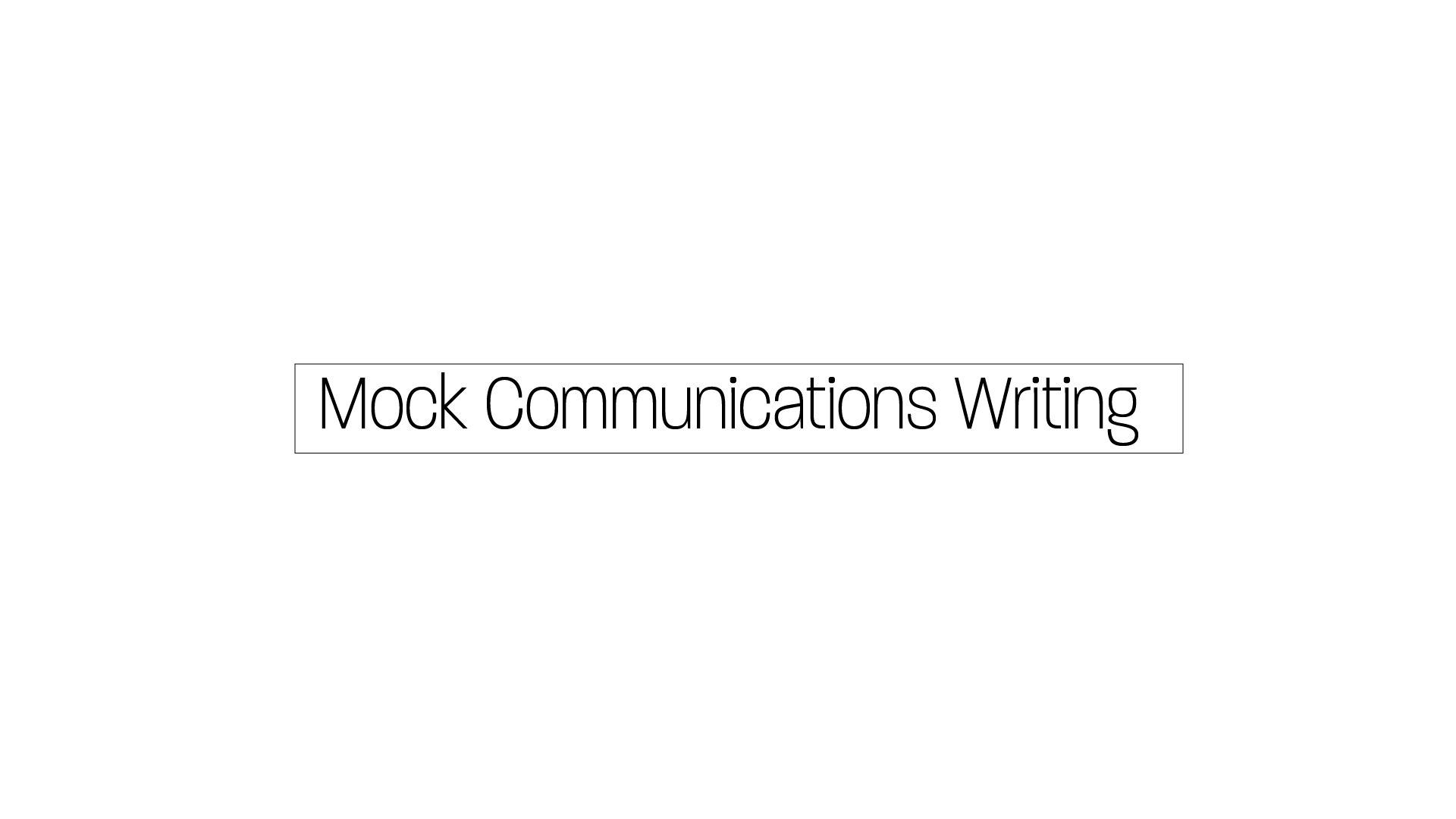 Back in January, McCauley, Shiherlis, Cheritto and Waingro escaped from a robbery of an armored car holding bearer bonds in North Charleston.

During the heist, Waingro shot and killed one armored guard. The heist crew killed two other guards.

The crew escaped before the FBI and North Charleston Police could apprehend them.

The agents used a confidential informant to surveil Cheritto and to inform agents on when and where the group planned to steal next.

Four weeks later, SLED intercepted the heist crew escaping after stealing $500,000 from TD Bank on Garners Ferry Road, thanks to a tip from their informant.

During the attempted escape, a shootout took place between the FBI, SLED, RCSD officers and the heist crew. Shiherlis and Cheritto surrendered and are in police custody.

During the shootout, Waingro got wounded and is under FBI watch at the Baptist Memorial Hospital until release.

McCauley carjacked a vehicle and led RCSD officers on a car chase. RCSD apprehended McCauley on Gervais Street bridge by setting a blockade on both sides of the bridge. McCauley surrendered and is in police custody.

A Richland County Police Officer got injured during the shootout and is expected to make a full recovery.

No civilians were injured during the operation.

FBI Agent, Vincent Hanna, said, “It was a team effort. We could not have apprehended these men without the help of SLED, and the Richland County Sheriff’s Department.”

SLED Agent, Linda Drucker, said, “The city of Columbia is grateful to the FBI, SLED and the RCSD for their unwavering efforts in apprehending these dangerous suspects.”

Professor Will Hunting is coming to MIT to teach three special lectures.

Cambridge M.A., May 6, 2019 –– Distinguished Professor Will Hunting is returning to MIT this week to teach a special lecture series on linear algebra and adjacency matrices.

Hunting grew up in South Boston as an orphan. He experienced mental and physical abuse. He found learning as an escape mechanism from his childhood torment.

Professor Will Hunting said, “Where I grew up there wasn’t anyone in my life who cared about school much less aspire to be a mathematics professor. I owe my success to Sean, Dr. Lambeau and my wonderful and patient wife Skylar. Without these people in my life, I would have never seen my ability and potential. It’s an honor to come back to MIT. I have many memories here.”

Gerald Lambeau found Hunting working as a janitor at MIT.

Professor Gerald Lambeau posted difficult math equations on a blackboard in the hall outside of his classroom for his graduate students to attempt to solve. Hunting solved those questions anonymously, while he cleaned the halls.

Lambeau posted a difficult equation on the blackboard and caught Hunting solving the equation late at night. Hunting wanted to stay anonymous, so he ran away from Lambeau.

Police arrested Hunting the next day after a bar fight. Lambeau came to visit Hunting in prison and made a deal with Hunting to study mathematics with him, as long as he went to therapy sessions.

Dr. Sean Maguire said, “Professor Hunting is unlike any individual I know. When we first started our sessions he was tough as nails, but I could tell underneath the hard exterior he was a smart, caring, loyal, and special person. I knew he was destined for great things, and now look at him.”

Hunting worked for the NSA for five years as a data analyst before accepting a job teaching applied mathematics at Harvard University.

MIT is a private university in Cambridge, Massachusetts right outside Boston. It is at the forefront of technological development and is known as one of the top schools in science and technology. Our goal is to develop students to solve the world’s most difficult problems. We have a diverse campus full of gifted intellectuals and esteemed faculty. Among our gifted alumni is 90 Nobel Laurates, 59 National Medal of Science winners and 29 National Medal of Technology and Innovations winners.

You can contact the MIT communications division through our phone number, 617-4321-123, and our webpage, https://comms.mit.edu/.

Astronauts of the Third Moon Mission Have Returned to Earth Safely

The three astronauts from the Third Moon Landing Mission have returned home safely.

COLUMBIA S.C. –– Yesterday, three astronauts returned to Earth safely after an attempted mission to the moon.

NASA aborted The Third Moon Mission after an oxygen tank exploded in the Lunar Module, while in orbit.

The mission control team at NASA came up with a plan to get the astronauts home.

A helicopter airlifted them to the recovery ship, USS Iwo Jima.

The three astronauts are back at the Johnson Space Center in Houston, TX and are under observation.

The astronauts will be released in the coming weeks.

This would be a video of Flight Director, Gene Kranz, saying, “Right now teams at NASA are conducting a thorough investigation into the incident. When we get more information we will release it to the public. Right now we are focusing on the health and well-being of our three astronauts. They are under medical observation at Johnson Space Center here in Houston.”

NASA plans to attempt a fourth mission once technical problems are resolved and a new space module is developed.

They plan to have a lunar landing and a two-week stop at a space station.

The stop at the space station will include a live feed and regular live-blogging by the astronauts.

Deke Slayton, Director of Flight Crew Operations, said, “I would like to thank everyone who worked tirelessly at Mission Control for getting these guys home safely. We had some tense moments but these guys are pros and it showed.”